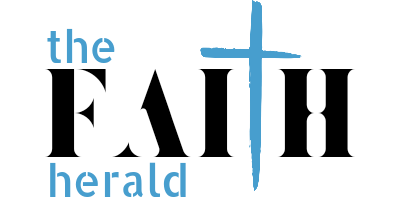 How (Not) to Watch the Beautiful Game – Mere Orthodoxy

by Faith Herald
in Orthodox
0

Growing up Monday mornings were either a delight or a dread depending on which football—what a minority of the world calls soccer—team you supported. If your team had lost over the weekend, you were in for much kuchongolewa at school. The early 2000s English Premier League seasons were, as we would say in Nairobi, moto-moto. Alex Ferguson was at the height of his game but so was Arsène Wenger. Every weekend each ascended to either Old Trafford or Highbury with a fresh bag of tricks.

Almost everyone I knew was either for or against Manchester United. In my school, we were evenly divided between Manchester United and Arsenal, although there were a few long-suffering Newcastle (it was Alan Shearer’s glory days), Chelsea, and Liverpool fans. Manchester City was on no-one’s lips then.

I’ve always been a Red Devil. Over the years, I’ve made friends because of our shared love for Old Trafford. Recently, the conversation with my Lyft driver took a delightful turn, and so did…

Open the full article on the mereorthodoxy.com site